Scientists and engineers in the research arm of a global automotive company are developing motion planning, perception, and localization algorithms to enable autonomous driving technology. This endeavor requires the creation of a large repository of annotated vehicle sensor data that can be used for the evaluation and training of machine learning algorithms which are instrumental in creating safe assisted driving systems.

Data is collected under various conditions using experimental vehicles which are instrumented with sensors such as cameras, LIDAR, radar, and GPS. Such data requires a sophisticated data management system to not only store and retrieve the data, but also visualize important attributes.

The company hired Base22 to help transform their sensor data into visual models that provide insight into emerging patterns under a variety of conditions. In addition, the company was interested in making the information available through a web interface.

Once Base22 completed the design, it was clear that the solution required the use of modern web technologies and modern web browsers. The biggest challenge was finding a way to manage vast amounts of sensor data and then creating an application that would easily adapt to the wide variety of sensors being used by the research team.

Sensors are often added and removed throughout each testing scenario meaning the application and data model had to be flexible to accommodate rapid change. Having the flexibility to extend the data types and schemas were two of the most complex tasks facing the development team. Base22 addressed the data model challenge by recommending a linked data platform in lieu of a traditional database approach.

The front-end application utilized a number of leading edge web development tools including;

First release and next steps

The initial release went live with positive feedback from the research team. This release serves as a tool for socializing their research efforts with their automotive research colleagues in Europe and Japan. Base22 is currently working on the next set of enhancements. 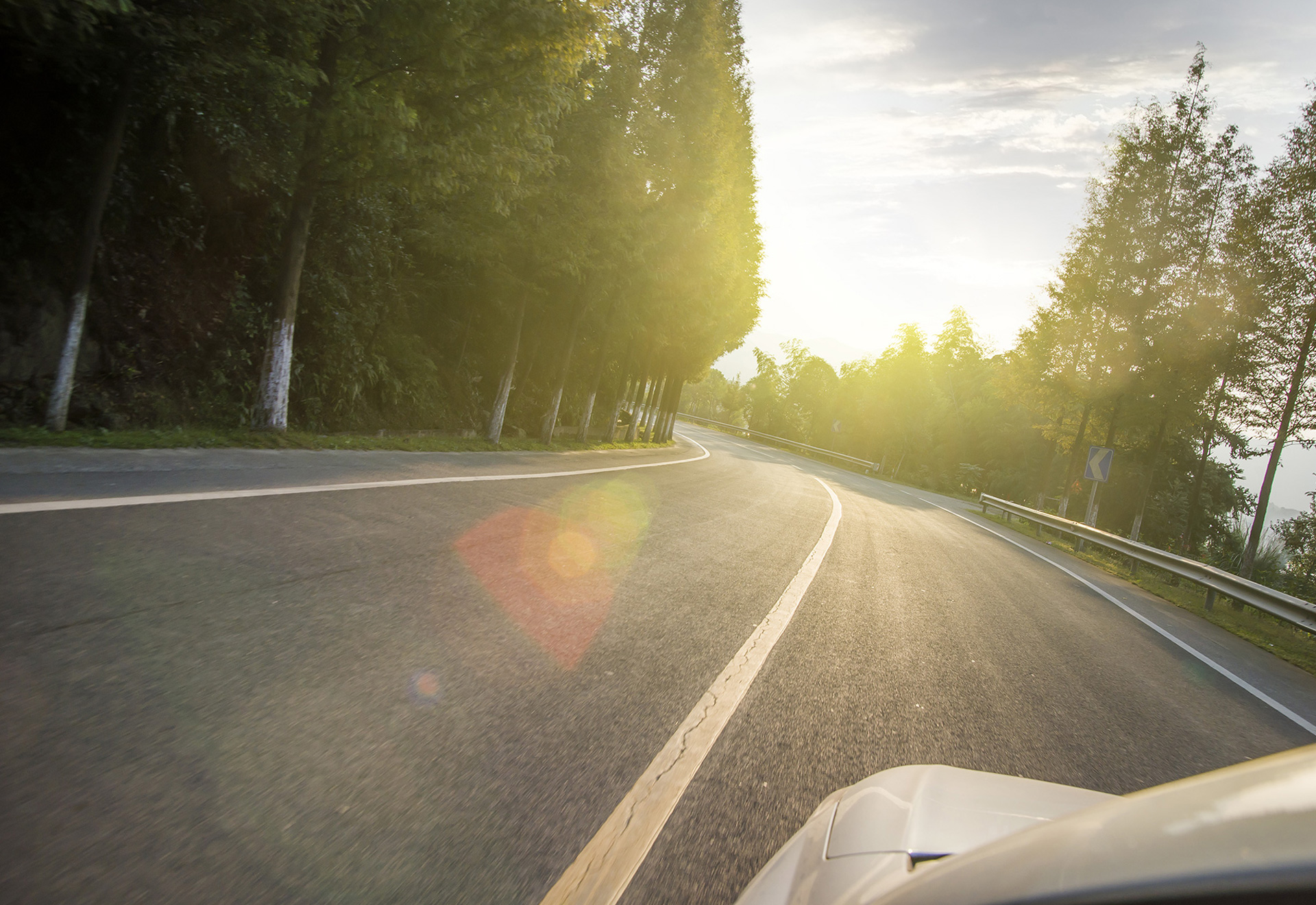 Get in touch to schedule a call with one of our consultants.

We are a digital consulting firm that helps companies by delivering successful Digital Transformation projects with agility and a proven approach. We create modern experiences for a digital world.